Other works by this firm 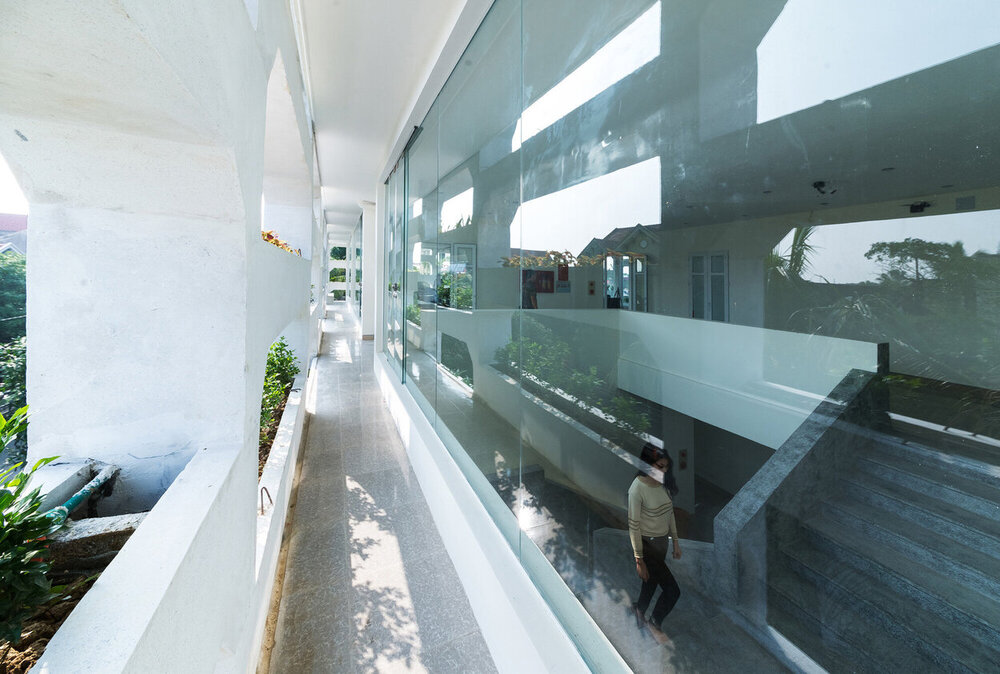 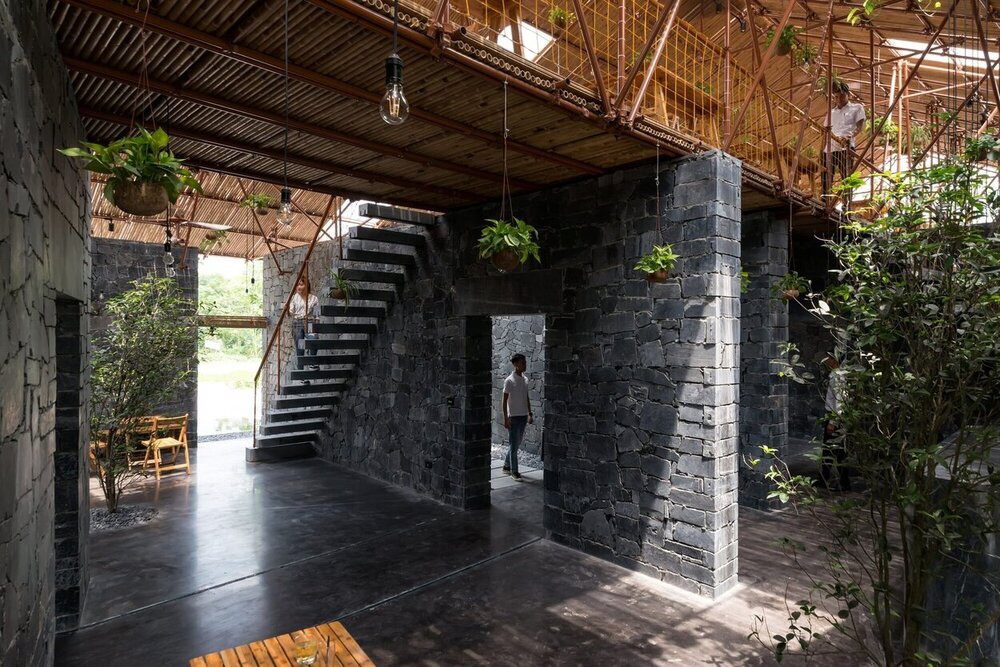 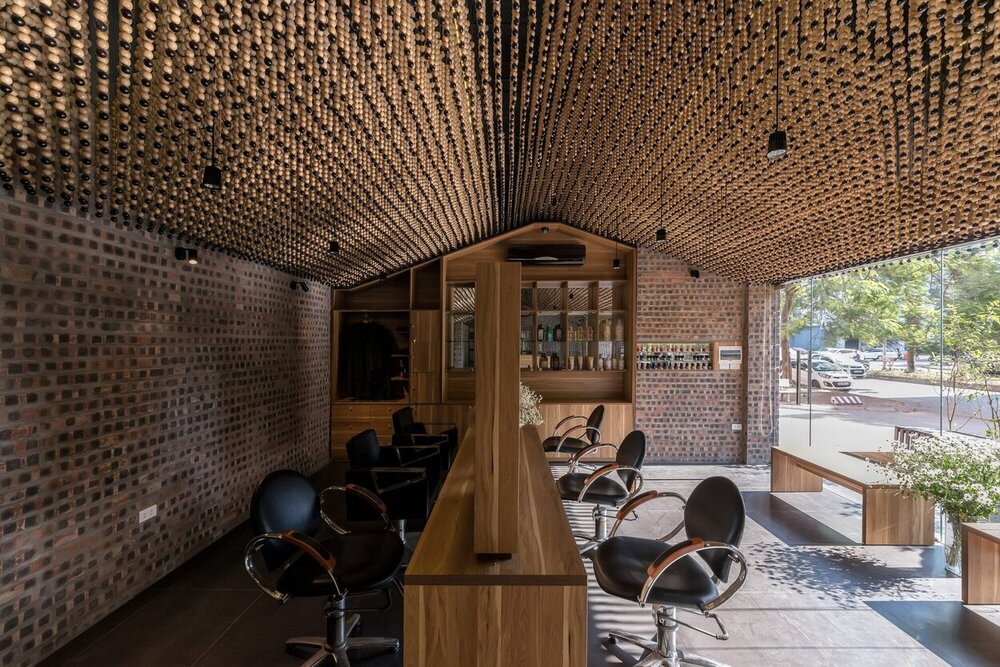 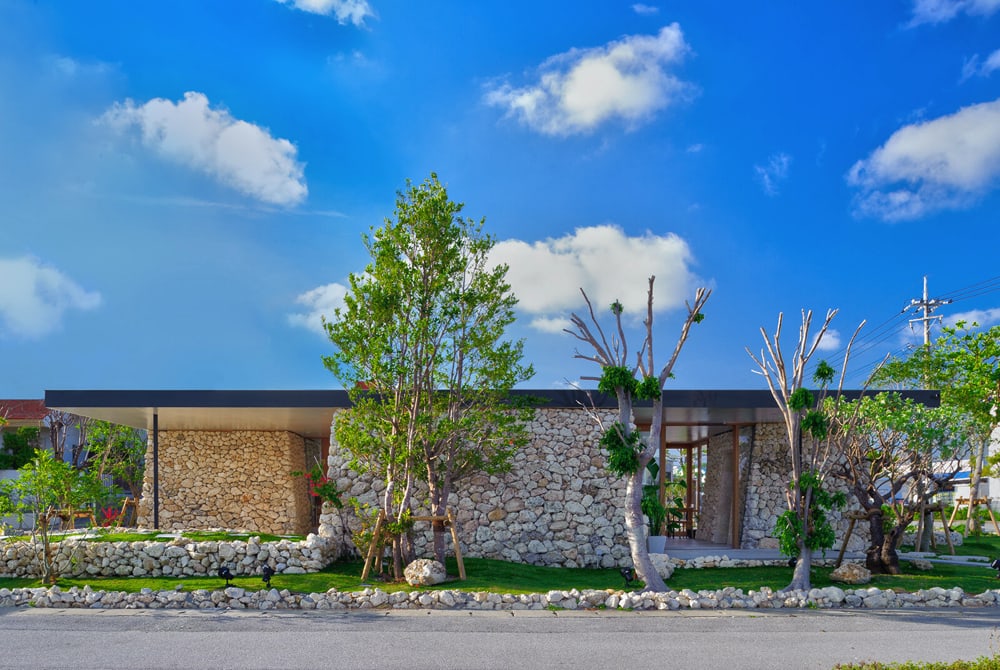 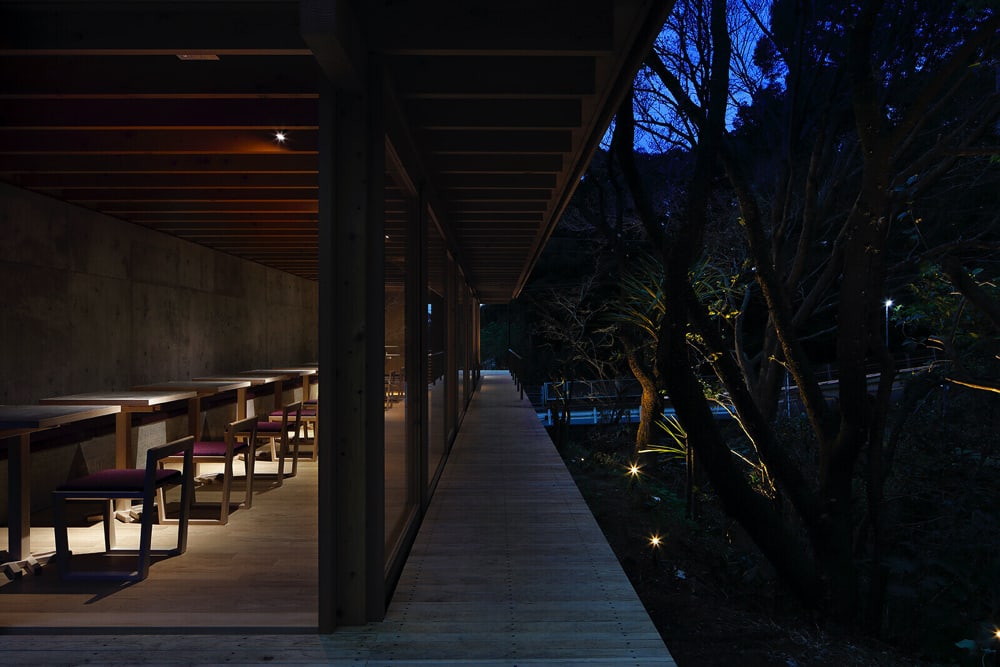